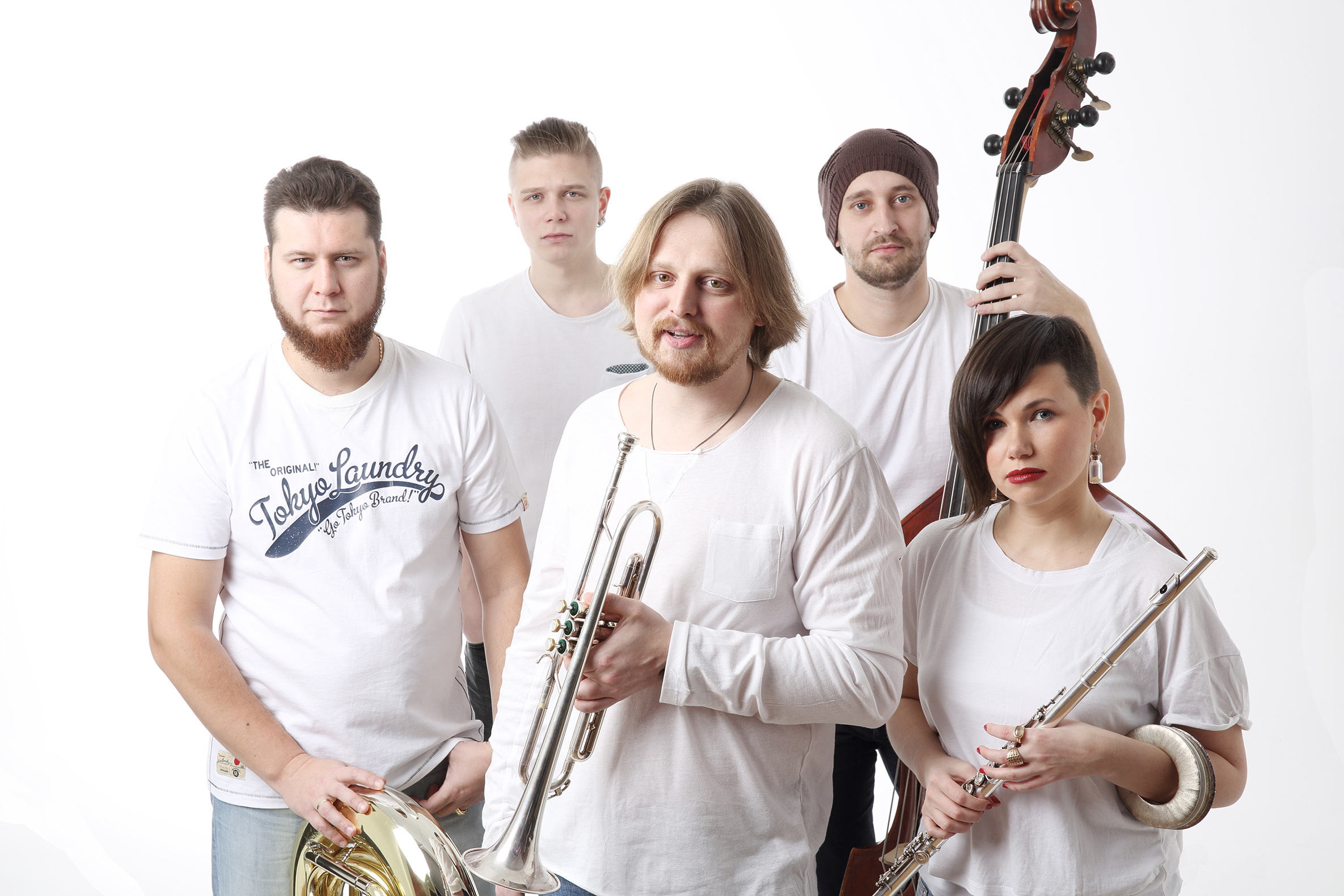 “Music in the movies — certain limits, which depend on many factors. It is interesting and necessary for the workflow limitations, but there is a lot of musical ideas that are quite difficult to translate into film, but they also need to be implemented. So we had the idea to collect “Block[BASS]ter,” says Anton. 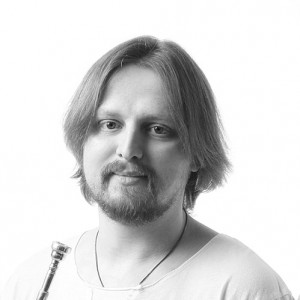 Anton Silaev — composer, Orchestrator, multi-instrumentalist, the main instrument is trump
et. Professionally and expertly skills in the traditional ways of producing sound, Anton is constantly experimenting with his instrument, prepaire it, passing the sound through a variety of electronic devices and instruments, changing it beyond recognition.

Anton Silaev — the author of music to many well-known documentaries and movies. His work in the  Marina Razbezhkina’s “Yar” awarded the prestigious prize M.Tariverdiev film festival “Kinotavr” for the best music. Recorded and released two solo albums: “Mixing point Moscow” (2003), “Imaginary landscapes with wind” (2012). He worked in cooperation with such famous musicians as Han Benning 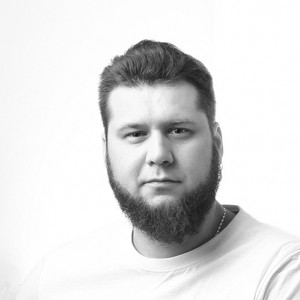 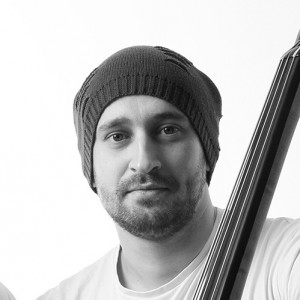 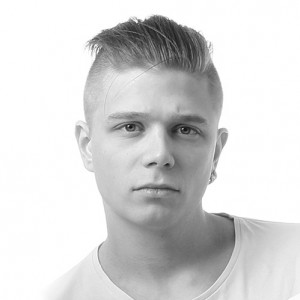 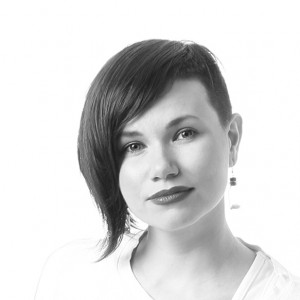 Tamara Zubova – flutist, graduated from the Moscow State Conservatory. Not put up with well-built system limitations orchestral musicians. The team BlockBasster trying his hand as a VJ. Flute for the soul. Takes the many lyrical party in the compositions BlockBasster.